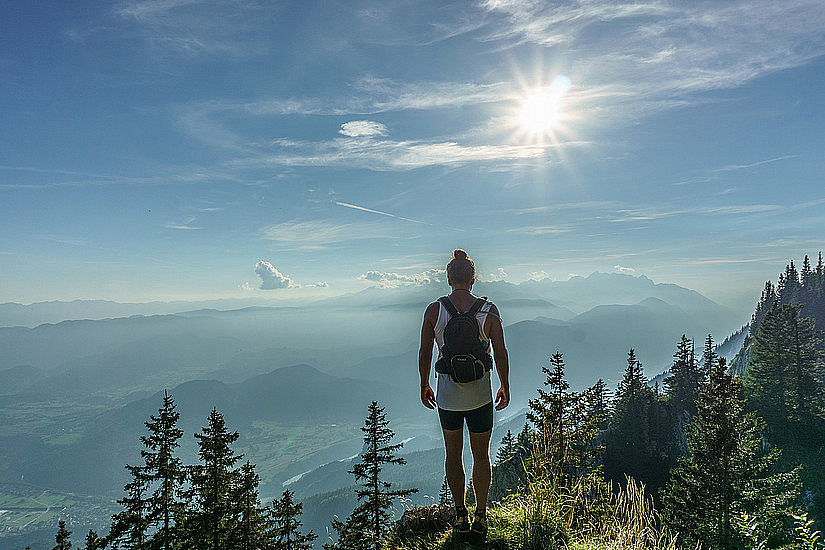 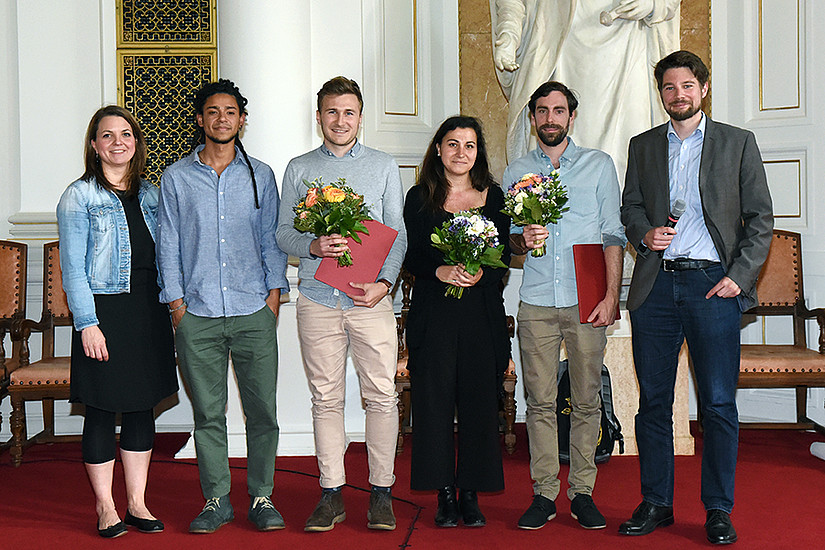 Tourism is an important source of income for many countries. At the same time, however, it often contributes to the destruction of the environment as well as social and cultural structures. Leonard Röser, a graduate of Environmental Systems Sciences (USW), investigated in his master thesis how well known the concept of sustainable tourism is among young adults, and how it is practised. His sobering findings note that just two per cent of survey respondents from Austria and Germany could be called sustainability-oriented tourists. Röser, together with four other graduates, received the USW Award for his master thesis on 29 May 2019 at the University of Graz.

Leonard Röser’s study concentrated on environmental sustainability. This concept included mobility, food, and the consumption of power, water, and other resources. There were 660 respondents aged between 18 and 35 who took part in the online survey, providing Röser information about sustainable behaviours, both during holidays and in everyday life over the last twelve months. The subsequent comparison revealed a significant discrepancy: “Around 12 per cent of those surveyed said they were very environmentally friendly at home, while only two per cent said they were when travelling”, Röser summarises. In addition, “those who behaved most environmentally friendly in everyday life travelled the most”.
One of the study’s other findings is also interesting: “Less than a third of the respondents even knew what sustainable travel means. The overwhelming majority only related the concept to its environmental aspect, without considering the social and economic dimensions”, said Röser.

But what would sustainable travel actually look like? “In Europe, it is best to take the bus or the train and look for sustainable, certified accommodation, for example with the TourCert seal. The same applies at the holiday destination as at home: live in an environmentally friendly way, save energy and resources, avoid rubbish, buy regional food”, advises the USW graduate. When travelling to other continents, it is hardly possible to avoid flying. On these trips, economic, social and cultural aspects must be given greater consideration. “As for accommodation, local providers should be preferred over international hotels. Especially in the case of all-inclusive resorts the money does not stay in the region”, says Röser. He also takes a critical view of “selling out” the culture within the framework of folklore shows and the cultural adaptation of local structures to Western lifestyles. In general, he recommends that, before visiting a country, you inform yourself about its social and cultural norms in order to be able to respect them and – as a sign of consideration – learn at least a few words of the national language.

After Röser had realised in the course of his work that there is still a lot of need for information on sustainable tourism, he took the initiative to start up a project of his own – and is still looking for like-minded people. You can find more information on his website at camperswhocare.com. 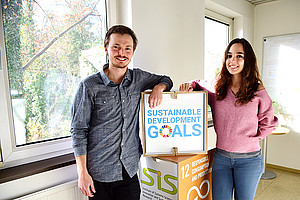 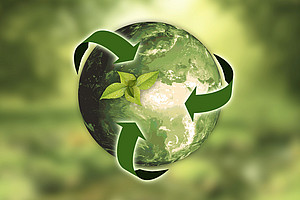